Spead a Word campaign is an initiative aiming to spread awareness agianst extremism, violence and corruption. Through the interaction with the page visitors, various slogans have been developed and designed, emphasizing the concept of rejecting violence, with all of its forms, and accepting otherness. The campaign has been launched in 22 May 2011. For more information about the campaign, you can visit its Facebook page: (http://www.facebook.com/pages/حملة-ما-تخسرنيش-Spread-a-Word-Campaign/203600603014634)

This campaign has been published under a creative commons licence by its creator Bassem Yousri (http://creativecommons.org/licenses/by-nc-nd/3.0/deed.en_US). 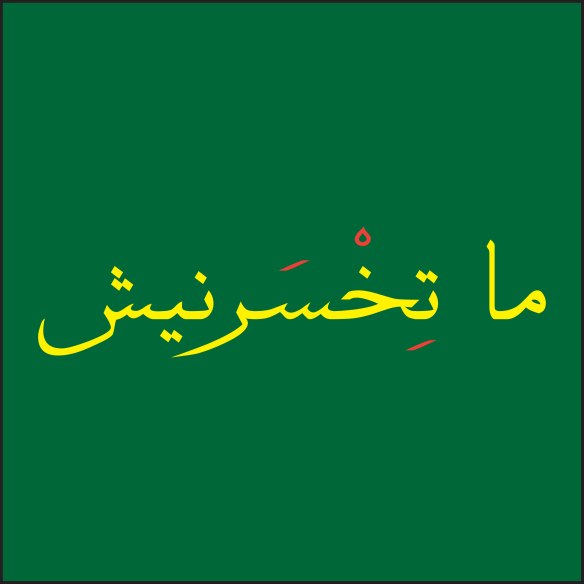 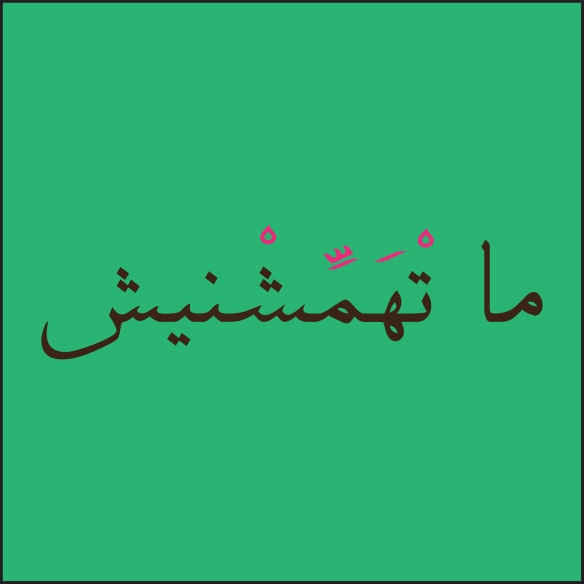 Don’t try to trick me! 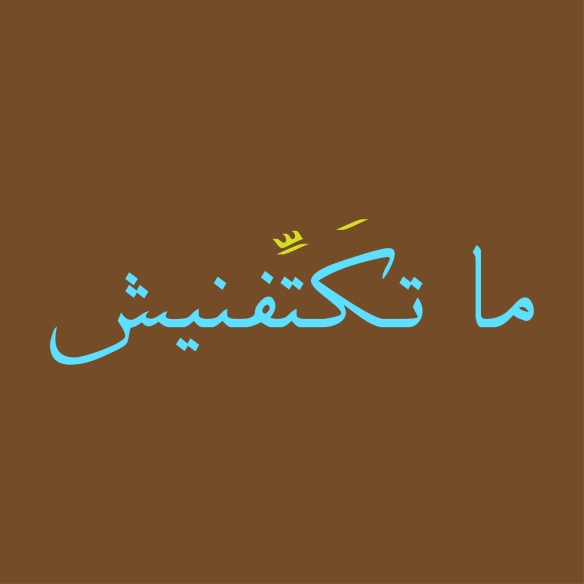 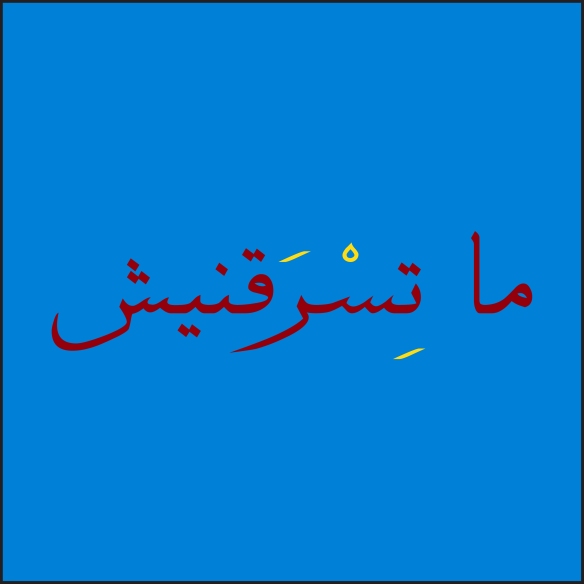 Don’t steal from me! 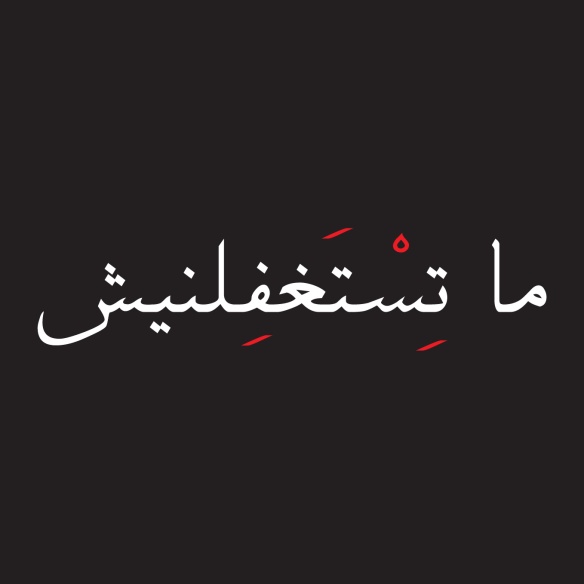 Don’t treat me as a fool! 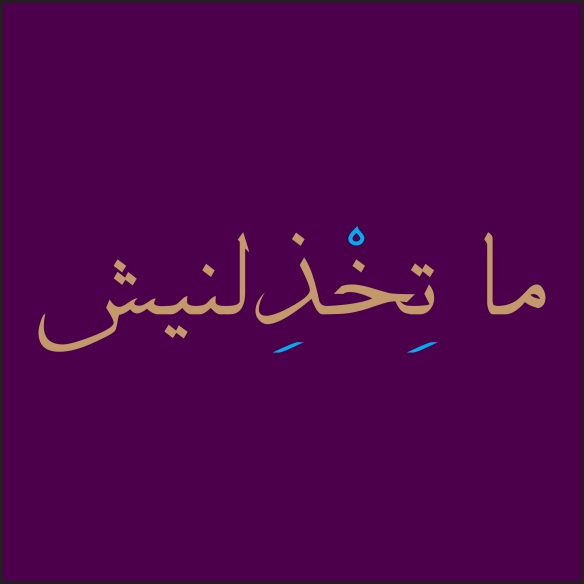 Don’t let me down! 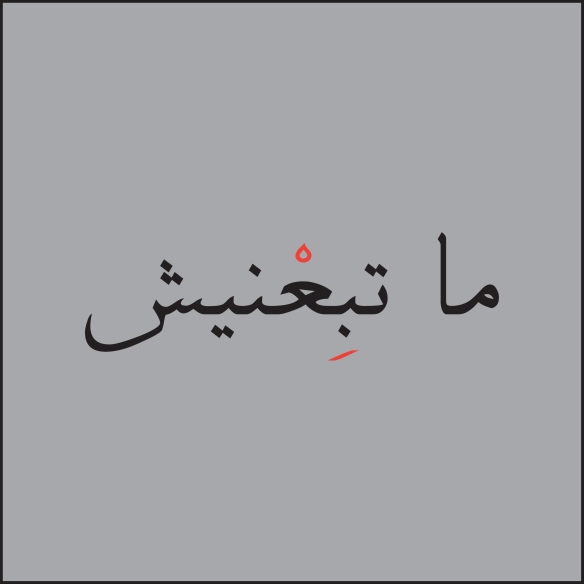 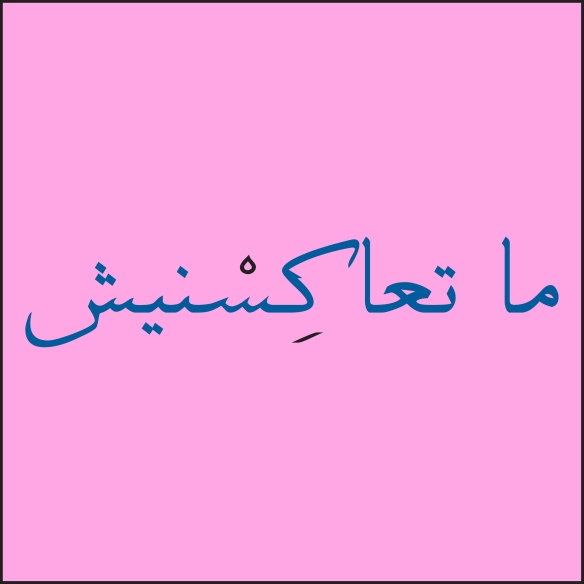 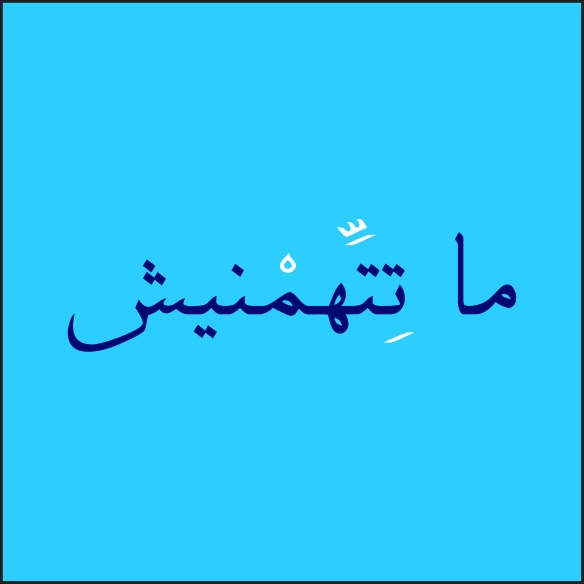 Don’t point fingers at me!

Don’t call me a trator! 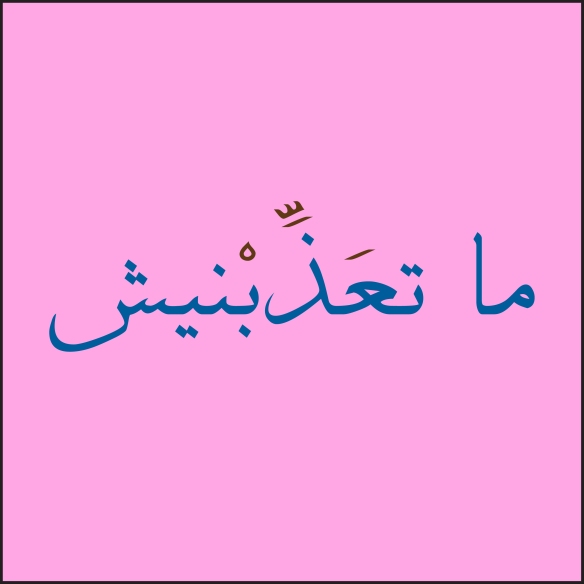 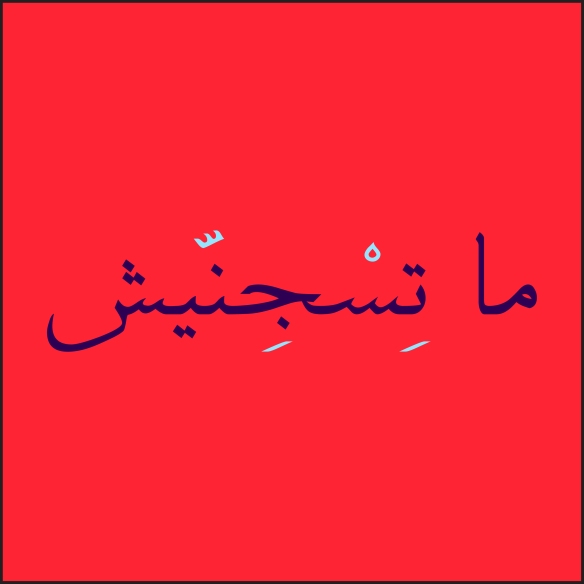 Don’t reject my opinion in the name of religion. 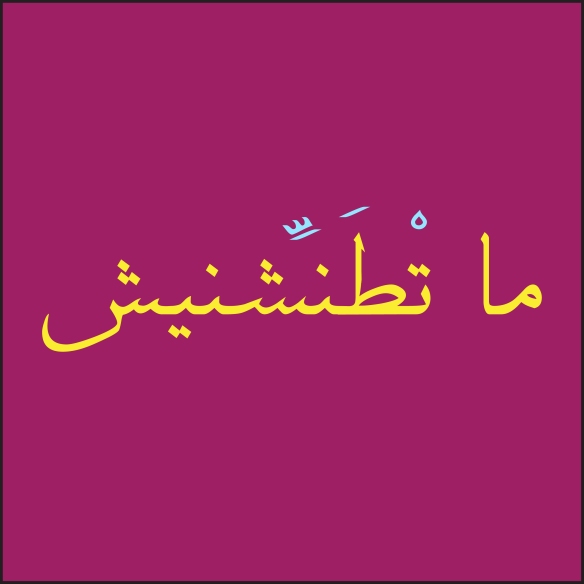 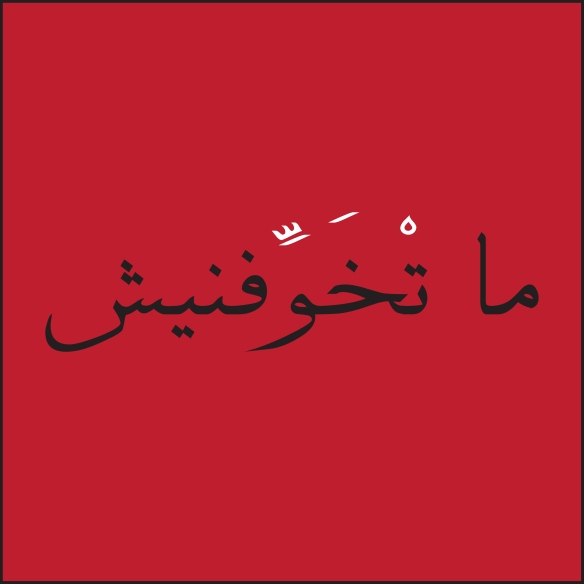 don’t try to scare me! 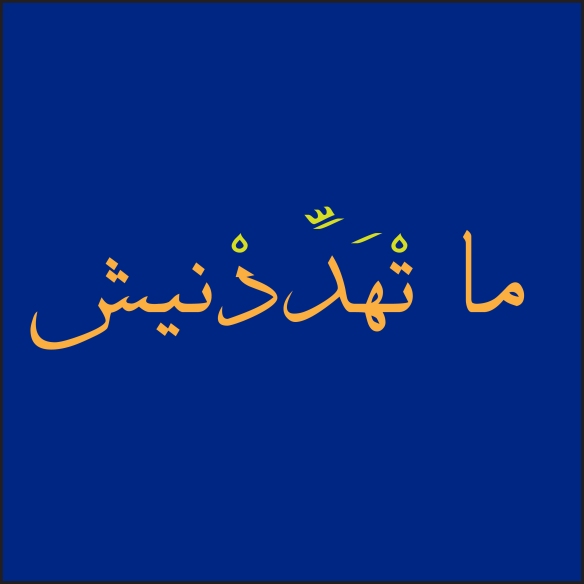 Don’t try to defeat me!

Don’t discriminate against me! 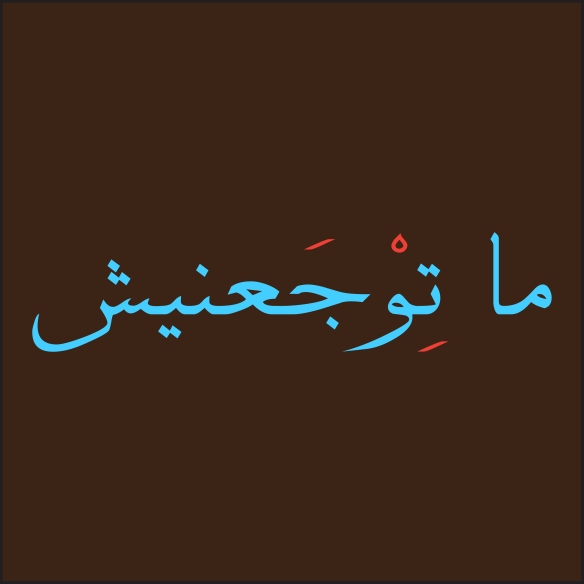 Don’t cause me pain!

Don’t be at war with me! 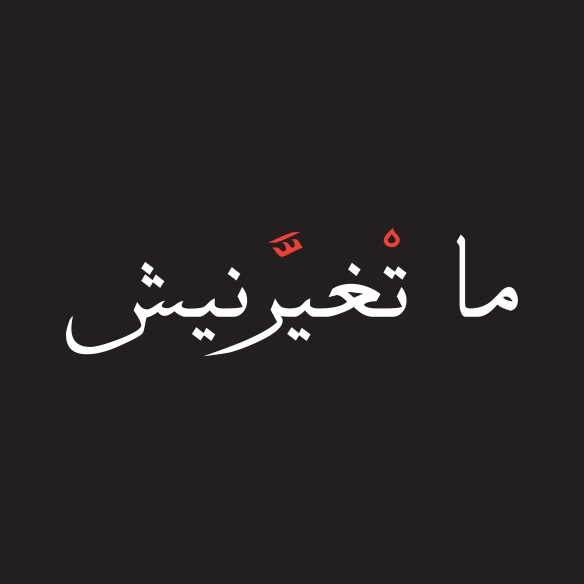 Don’t try to change me! 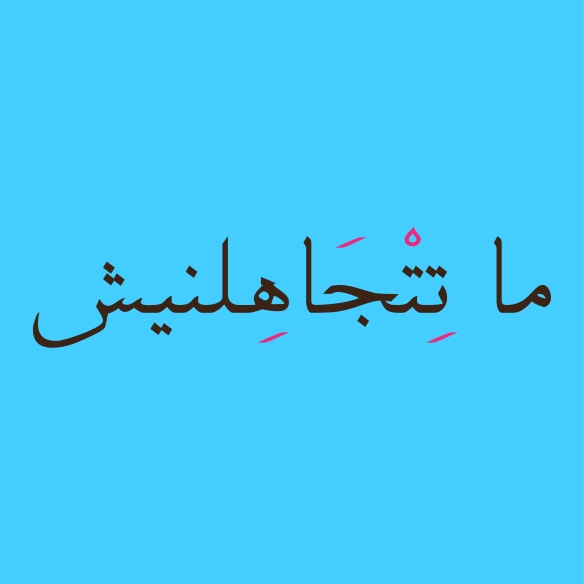 Don’t consider me your enemy! 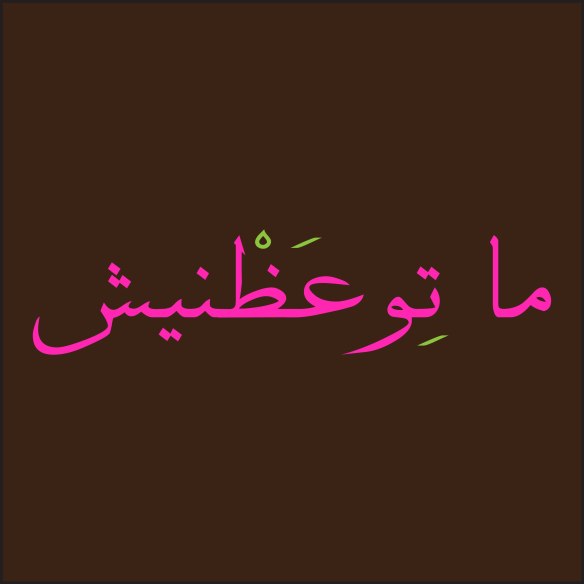 Don’t preach to me! 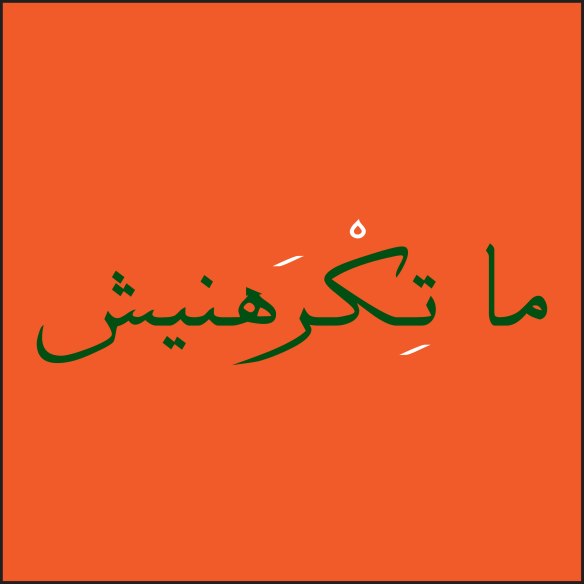